Title: Both Members of This Club

A robust and vigorous man, George Bellows played semiprofessional baseball before moving to New York City to study art under Robert Henri. There, Bellows found that corruption had made public boxing illegal. Private sport clubs managed to circumvent the law, but they also barred the fighters, who were deemed socially unacceptable, from joining.

The title of Both Members of This Club refers to the practice of granting “membership” to boxers only for the duration of their bouts. Bellows indicated his low opinion of the elitist crowd by converting them into grotesque caricatures roaring approval of the bloodshed. Creating a sense of immediacy, three rows of spectators block off our view, and the ringside ropes loom overhead.

The location is Tom Sharkey’s Athletic Club. (Sharkey’s is also the setting for Bellows’ Club Night of 1907 in the National Gallery, the first of his six oil paintings of boxing matches) The black contestant is Joe Gans, lightweight champion for eight years. Gans’ famous “right punch after blocking a lead” may have led Bellows to record that maneuver for its own sake. 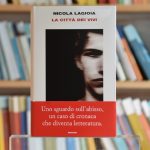 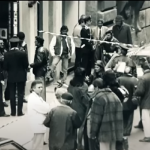 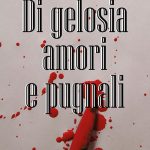