You are here: Home / Archives for psychologytoday 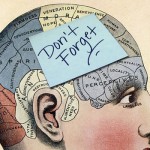 As time goes on, we are finding more evidence to support the importance of sleep to our physical and mental health. A study has now found that lack of sleep can even increase your chances of having false memories. False memories are ones in which you swear you remember something that never actually happened - or you remember details that are different than what actually … END_OF_DOCUMENT_TOKEN_TO_BE_REPLACED 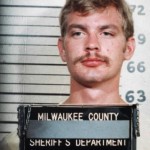 A popular myth about serial killers is that they are all motivated by sex. Although sex is a motive for approximately half of all serial killers, it is typically found in conjunction with other motivations such as anger, power and control or monetary gain. Hedonist lust killers are a glaring exception to this rule. Sex is the primary motivation for hedonist lust killers … END_OF_DOCUMENT_TOKEN_TO_BE_REPLACED 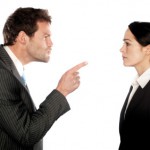 We most often think of bullies in the classroom or the workplace, but bullying can occur in other places, including the home (in the family) or in the neighborhood. I was intrigued by the story of a mother whose adult daughter was bullied by a neighbor woman in their apartment building. The bully, who herself was a wife and mother, constantly harassed her target, making fun … END_OF_DOCUMENT_TOKEN_TO_BE_REPLACED 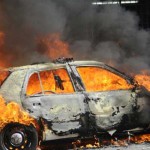 Retire the line, "one man’s terrorist is another man’s freedom fighter".  Put it to bed once and for all.  It no longer applies. The truth is overwhelming to anyone with eyes to see.  It’s on YouTube, in grisly still shots, and in graphic iconic photos of bloody prayer shawls wrapped around the shoulders of worshippers murdered while at prayer. Heads sawed … END_OF_DOCUMENT_TOKEN_TO_BE_REPLACED 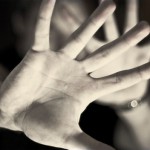