You are here: Home / Archives for psychology 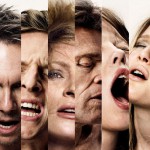 Sexual addiction, which is also called sexual dependency, hypersexuality, nymphomania (females), satyriasis (males), compulsive sexual behavior and sexual compulsivity, refers to the phenomenon in which people cannot manage their sexual behavior. The individual is obsessed with sexual thoughts - thoughts which interfere with their ability to work properly, have … END_OF_DOCUMENT_TOKEN_TO_BE_REPLACED 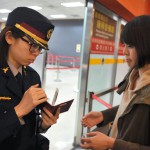 This is one of the findings of a study by Dr David White and colleagues from the UNSW Australia published in the British Journal of Psychology. The study was supported by an Australian Research Council grants and funding from the Australian Passport Office. Dr White said: “In face-to-face encounters with unfamiliar people, it is often necessary to verify that we are who we … END_OF_DOCUMENT_TOKEN_TO_BE_REPLACED 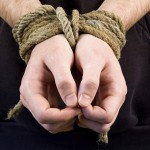 Stockholm syndrome, psychological response wherein a captive begins to identify closely with his or her captors, as well as with their agenda and demands. The name of the syndrome is derived from a botched bank robbery in Stockholm, Sweden. In August 1973 four employees of Sveriges Kreditbank were held hostage in the bank’s vault for six days. During the standoff, a … END_OF_DOCUMENT_TOKEN_TO_BE_REPLACED 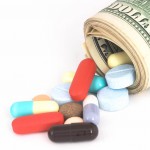 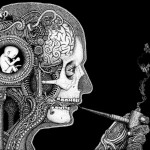 The principle of psychological autopsy is based on the meticulous collection of data that are likely to help reconstitute the psychosocial environment of individuals who have committed suicide and thus understand better the circumstances of their death. The first authors to use this method did so for medical and legal reasons, particularly when the causes of death were … END_OF_DOCUMENT_TOKEN_TO_BE_REPLACED