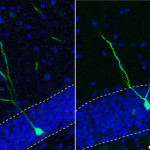 Study shows the microRNA miR-19 helps budding adult brain cells stay on track - A small stretch of ribonucleic acid called microRNA could make the difference between a healthy adult brain and one that’s prone to disorders including schizophrenia. Scientists at the Salk Institute discovered that miR-19 guides the placement of new neurons in the adult brain, and the … END_OF_DOCUMENT_TOKEN_TO_BE_REPLACED 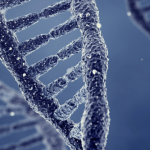 Scientists have found a clue to why one type of DNA is passed down to children by their mothers — but not their fathers. DNA inside energy-producing organelles called mitochondria is destroyed in a dad’s sperm shortly after it fertilizes an egg, researchers report online June 23 inScience. A protein called CPS-6 cuts apart the mitochondrial DNA in the male sperm so that the … END_OF_DOCUMENT_TOKEN_TO_BE_REPLACED 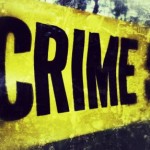 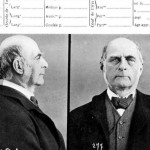 Although Galton was not the first to propose the use of fingerprints for identification (Sir William Herschel had used them in India for this purpose) he was the first to place their study on a scientific basis and so lay the groundwork for their use in criminal cases.  He was able to collect a large sample of prints through his Anthropological laboratories, eventually … END_OF_DOCUMENT_TOKEN_TO_BE_REPLACED 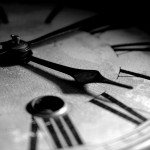 The Cognitive Interview was developed after investigators were challenged in court for using forensic hypnosis due to issues pertaining to suggestibility. Forensic Hypnosis does not pass the "Frye Test" as established by case law. As an alternative, psychologists created the Cognitive Interview as a Memory Enhancement Tool for investigative interviewing. Let's review the … END_OF_DOCUMENT_TOKEN_TO_BE_REPLACED