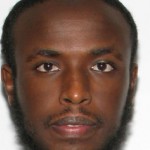 Summary: Liban Haji Mohamed is a Somali-born, naturalized United States citizen. He has lived in the Northern Virginia suburbs of the Washington, D.C. area. Mohamed is traveling with his U.S. Passport No. 440140664 that expires May 20, 2018. Crimes: Providing Material Support or Resources to a Designated Terrorist Organization. Reward: The FBI is offering a … END_OF_DOCUMENT_TOKEN_TO_BE_REPLACED 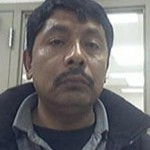 Summary: Severiano Martinez-Rojas is wanted for his alleged participation in a sex trafficking ring. Beginning in approximately 2006, Martinez-Rojas and others allegedly began illegally bringing young girls from Mexico and Guatemala to the Atlanta, Georgia, area with the promise of giving them a better life. Once in the United States, the girls were forced to work as … END_OF_DOCUMENT_TOKEN_TO_BE_REPLACED 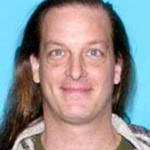 Summary: David Anthony Durham is wanted for his alleged involvement in the shooting of a police officer in Lincoln County, Oregon. At approximately 11:00 p.m. on January 23, 2011, the police officer pulled over an SUV for a traffic violation. During the traffic stop, the driver of the vehicle, later identified as Durham, shot the officer multiple times and critically … END_OF_DOCUMENT_TOKEN_TO_BE_REPLACED 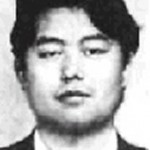 Summary: Li Fangwei, who is more commonly known by the name Karl Lee, was previously sanctioned by the United States for his alleged role as a principal supplier to Iran's ballistic missile program. It is alleged that from 2006 through the present time Li Fangwei controlled a large network of front companies based in Eastern China which he allegedly used to defraud United … END_OF_DOCUMENT_TOKEN_TO_BE_REPLACED 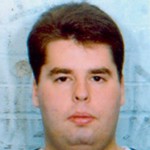 Summary:  John J. Hartin is wanted for allegedly abusing two young boys, approximately eight and nine years old, whom he had befriended in the Boston, Massachusetts, area in 1993. After being charged locally with five counts of statutory rape of a child, a federal arrest warrant was issued for Hartin on December 18, 1997, in Boston, Massachusetts, and he was charged with … END_OF_DOCUMENT_TOKEN_TO_BE_REPLACED