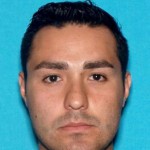 Summary: Henry Solis is wanted for his alleged involvement in the murder of a man in the downtown district of Pomona, California, on March 13, 2015. In the early morning hours of March 13, 2015, Solis and the victim became involved in a physical altercation in downtown Pomona. Solis allegedly pursued the victim on foot and shot him multiple times, killing him. On March 17, … END_OF_DOCUMENT_TOKEN_TO_BE_REPLACED 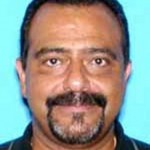 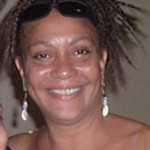 Summary: Cheri Laverne Dalton is wanted for her alleged involvement in the Brinks Armored Car robbery which occurred on October 21, 1981, in Nanuet, New York. The robbery resulted in the loss of $1.6 million. Two police officers and one security guard were killed, and one police officer and two guards were wounded. On November 17, 1982, a federal grand jury operating in the … END_OF_DOCUMENT_TOKEN_TO_BE_REPLACED 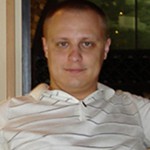 Summary: Evgeniy Mikhailovich Bogachev, using the online monikers “lucky12345” and “slavik”, is wanted for his alleged involvement in a wide-ranging racketeering enterprise and scheme that installed, without authorization, malicious software known as “Zeus” on victims’ computers. The software was used to capture bank account numbers, passwords, personal identification … END_OF_DOCUMENT_TOKEN_TO_BE_REPLACED 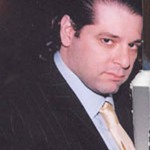 Summary: Spiro Edward Germenis is wanted for his alleged orchestration of a "Ponzi" scheme, which led to him being charged with violating federal fraud by wire laws in 2007. Germenis established an investment management and advisory business named Oracle Evolution LLC, which was based in Great Neck, New York. He created various hedge funds and expanded his business by … END_OF_DOCUMENT_TOKEN_TO_BE_REPLACED