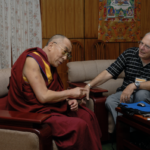 The following excerpt about constructive anger is taken from the book of dialogue between the Dalai Lama and myself, entitled Emotional Awareness (2009). Having just reread it, I found nothing to change; I still believe it raises the right question, makes a useful suggestion and offers a practice to learn it. It is only when life itself is threatened (our own or that of others) … END_OF_DOCUMENT_TOKEN_TO_BE_REPLACED 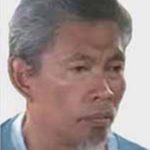 Raddulan Sahiron is wanted for his alleged involvement in the kidnapping of a United States Citizen. On November 14, 1993, the victim was abducted from his residence at Simbahan, Pangutaran, Sulu, Philippines, by approximately 14 armed members of the terrorist organization Al Harakat al Islamiyyah, also known as the Abu Sayyaf Group. The victim was transported to the … END_OF_DOCUMENT_TOKEN_TO_BE_REPLACED 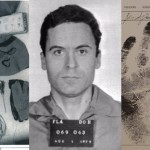 Many experts believe Ted Bundy's killing spree spanned decades. During his reign of terror, Bundy was able to elude police for years, escape prison twice and even earn special celebrity-like treatment while awaiting trial. Look at the photos to examine key pieces of evidence Bundy's FBI file. Disturbing Items inside the infamous VW Beetle Ted Bundy was arrested in 1975 … END_OF_DOCUMENT_TOKEN_TO_BE_REPLACED