Summary: Fidel Urbina is wanted for allegedly beating and raping a woman in March of 1998. While out on bond, he also allegedly beat, raped and strangled a second woman to death in October of 1998. Her body was later found in the trunk of a vehicle that had been burned. Both crimes occurred in Chicago, Illinois. Urbina may be residing in Durango, Mexico. He also has ties to the … END_OF_DOCUMENT_TOKEN_TO_BE_REPLACED 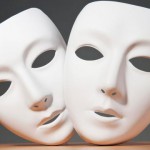 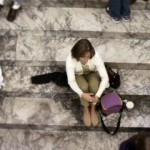 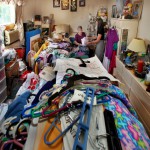 Psychiatric conditions are sometimes named due to the symptoms they evoke in the people who have them. Major depression, for example, is the name given to psychiatric episodes in which a person is severely depressed. Here, the name really tells the story. There are some conditions, however, that have more playful or elusive names that can be a little baffling to people who … END_OF_DOCUMENT_TOKEN_TO_BE_REPLACED 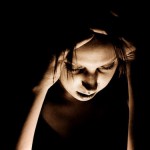 Self-injury, also called self-harm, is the act of deliberately harming your own body, such as cutting or burning yourself. It's typically not meant as a suicide attempt. Rather, self-injury is an unhealthy way to cope with emotional pain, intense anger and frustration. While self-injury may bring a momentary sense of calm and a release of tension, it's usually followed by guilt … END_OF_DOCUMENT_TOKEN_TO_BE_REPLACED