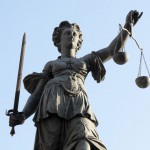 There's a notion that floats through the mainstream consciousness, through the mass media, and even among tender-footed law students and fledgling attorneys about the word "justice": It's some kind of objective and tangible substance. Yet people's upbringing and background, culture, education, and unique experiences help sculpt their concept of justice. Humans like facts. There … END_OF_DOCUMENT_TOKEN_TO_BE_REPLACED 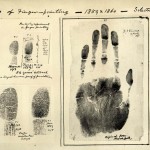 Fingerprint examiners use the ACE-V (analysis, comparison, evaluation and verification) method to reach a determination on each print. Analysis involves assessing a print to determine if it can be used for a comparison. If the print is not suitable for comparison because of inadequate quality or quantity of features, the examination ends and the print is reported as not … END_OF_DOCUMENT_TOKEN_TO_BE_REPLACED 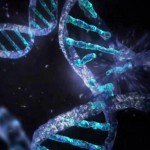 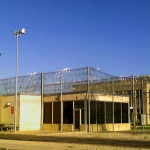 As executions in the United States hit a 20-year low, one might assume that this trend reflects a more judicious and careful application of the death penalty--that judges and prosecutors are truly reserving the punishment for the worst of the worst. But comprehensive death penalty assessments by the American Bar Association, along with many other organizations, tell a … END_OF_DOCUMENT_TOKEN_TO_BE_REPLACED 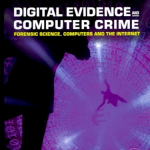