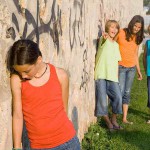 With bullies, a timely response is more important than a perfect response. Mary's story, below, is testament to that. Before we get to her story, let's define terms. Lots of aggressive behavior gets lumped under the heading of “bullying” these days, but I see it as systematic aggression for fun and profit at the expense of others. People can be rude or hostile without being … END_OF_DOCUMENT_TOKEN_TO_BE_REPLACED 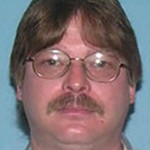 Summary: David Lee Sheffield is wanted for child-pornography related crimes. He is charged with the production, distribution, and possession of child pornography. A federal arrest warrant was issued for Sheffield by the United States District Court, District of South Carolina, Columbia, South Carolina, on January 21, 2011. Sheffield is being investigated as part of … END_OF_DOCUMENT_TOKEN_TO_BE_REPLACED 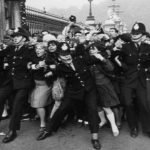 Note: The following is an Op Ed piece I wrote for the Raleigh News and Observer attempting to correct an egregious injustice and to set the historical record straight. Andrew Junior Chandler has been unjustly incarcerated in a North Carolina prison for 27 years, charged with a crime that almost surely never happened. In 1986, Chandler was employed as a van driver for a … END_OF_DOCUMENT_TOKEN_TO_BE_REPLACED 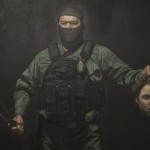 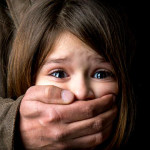